Here is what we know about the three-car crash in Dyker Heights that killed Helen Malinowski, an 89-year-old resident of Sunset Park:

You know what is an object of the community board’s attention? Parking preservation. Seriously, it comes up in practically every transportation-related discussion, to the point that any physical obstacles to illegal parking is a point of contention. It’s an extreme obsession, but one that the department of transportation has taken to heart—and there’s a chance it was an important factor in last Sunday’s fatal crash.

In Los Angeles, a city with a reputation for loving its cars more than anything else in the world, it’s common to see all corners of an intersection daylighted, such as this intersection between Bellevue Avenue and Tularosa Drive: 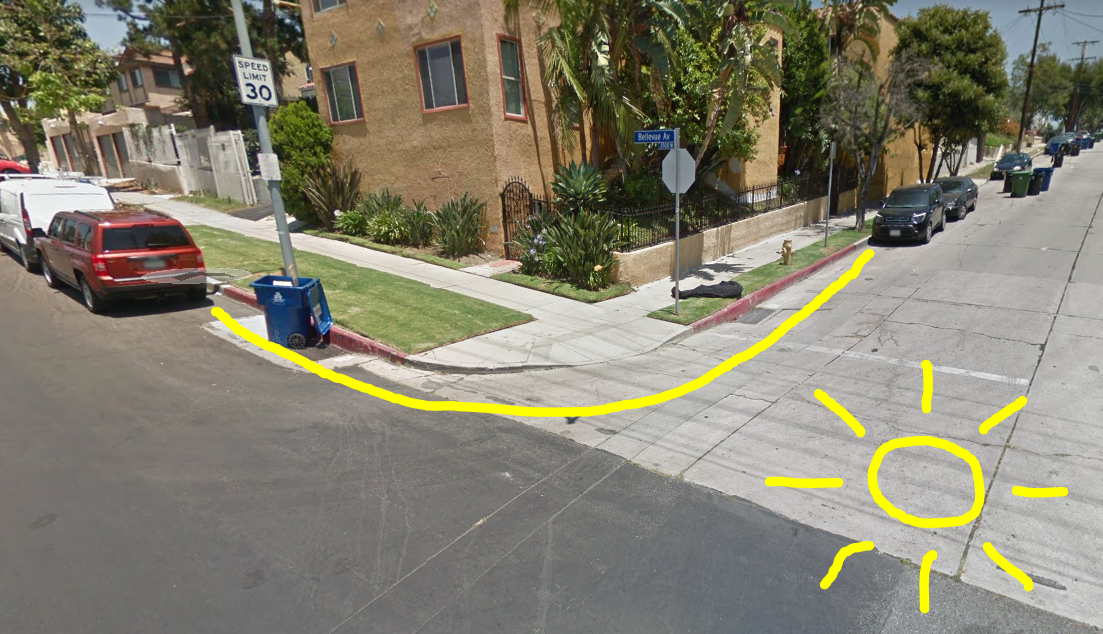 So why isn’t New York doing this?

We are! Including at 81st Street and Eleventh Avenue, the location of Sunday’s crash. But because the message of extreme parking preservation that the DOT constantly receives from community boards, the New York version of daylighting usually applies removes one corner parking spot, instead of all eight.

Traffic pulling out of 81st Street will find the corner to its left has been partially daylighted: 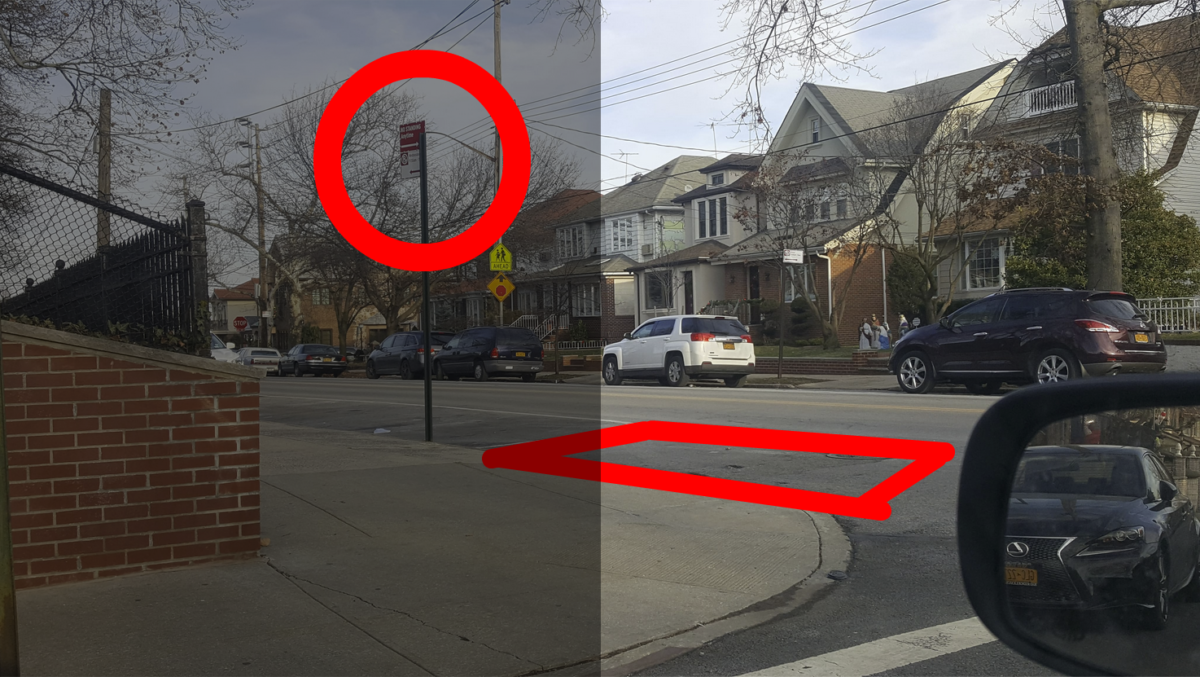 But the corner to their right has not. Anyone trying to turn left or go straight across may have a critical piece of their field of vision blocked by a car parked on the corner. 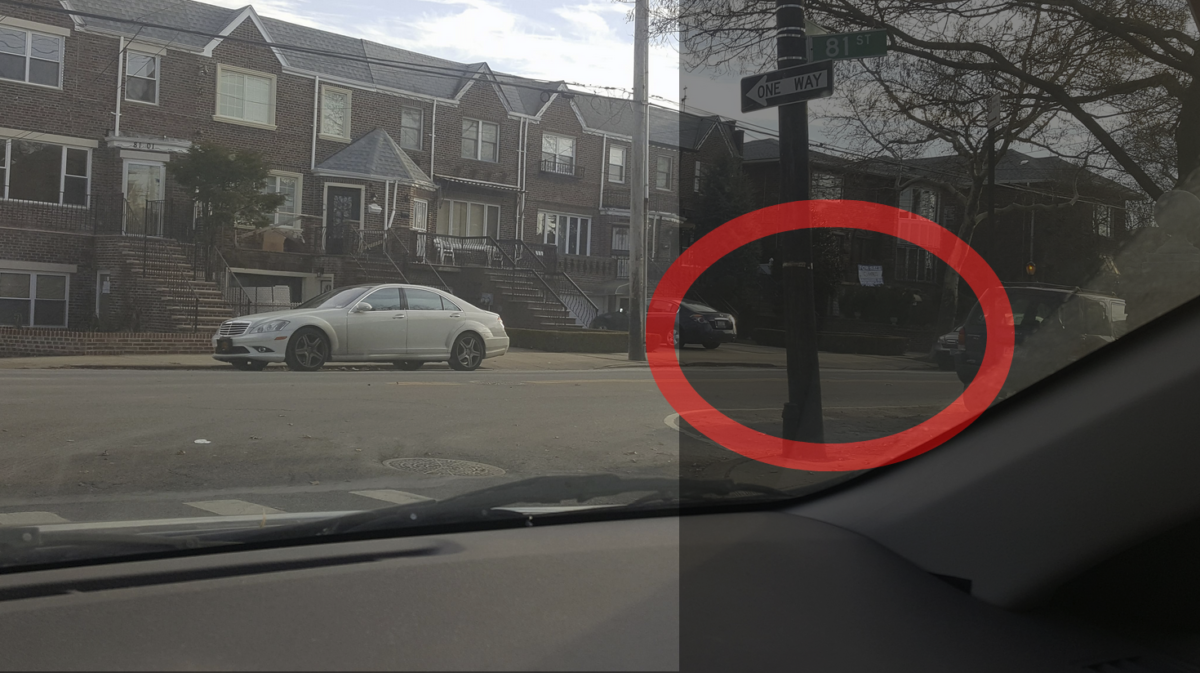 Unlike Los Angeles, New York doesn’t daylight the corners on the side street itself, allowing vehicles to come right up to the crosswalk. Or, given the state of parking enforcement in NYC, into the crosswalk itself. 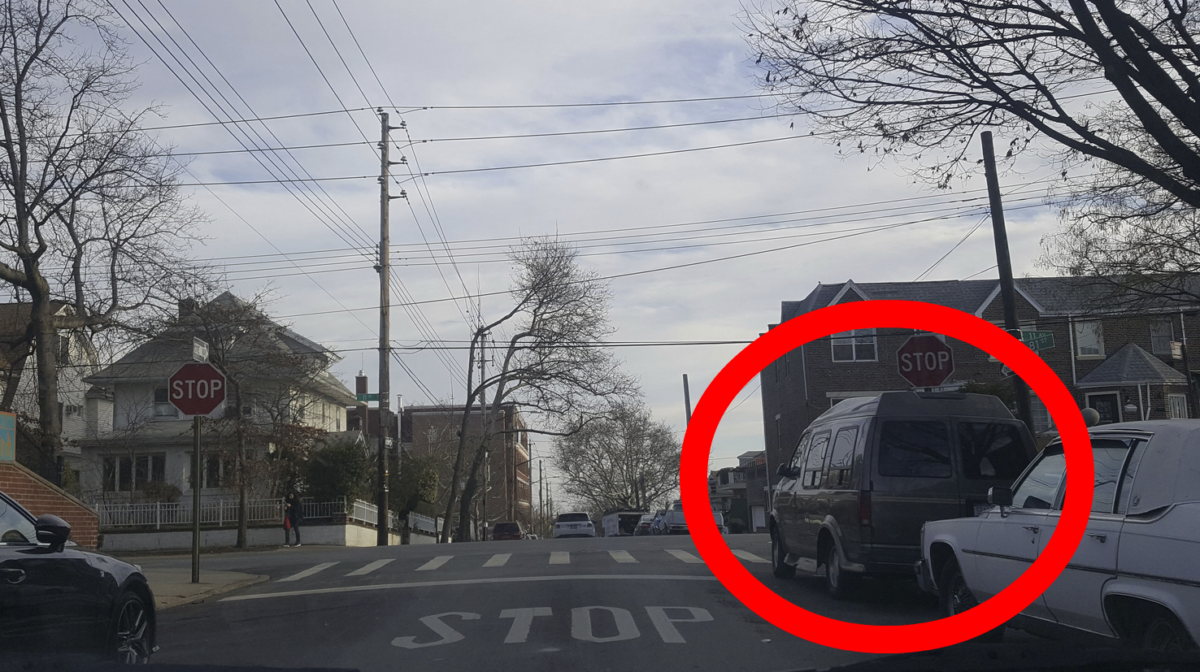 These photos were taken in the middle of a weekday afternoon. Anytime when parking is more scarce, parked cars blocking lines of sight can lead to collisions.

Will we ever find out exactly what happened?

Probably not! The NYPD’s Collision Investigation Squad is not to be confused with the NTSB. Its investigations aren’t that thorough and sometimes make preliminary assumptions that are flat-out wrong. The news organizations that cover traffic crashes don’t seem to realize that; they’re not in the habit of critically questioning police reports and almost never follow up after the initial story. (All of the reports I could find are below. Notice how they’re almost all the same, largely derived from a police report with very little follow-up.)

Ideally, policymakers would focus on all the factors above and take steps to address them. Speeding enforcement, in particular, is an issue that can be addressed with both greater police resources and automated speed cameras.

As far as the DOT and the community board, though, the best thing they can do to prevent accidents like this in the future is to revisit their approach to daylighting and let go of the parking obsession.

Is it going to take someone to get hit by a car to take action here?

One thought on “Did Our Parking Obsession Get a Senior Killed?”