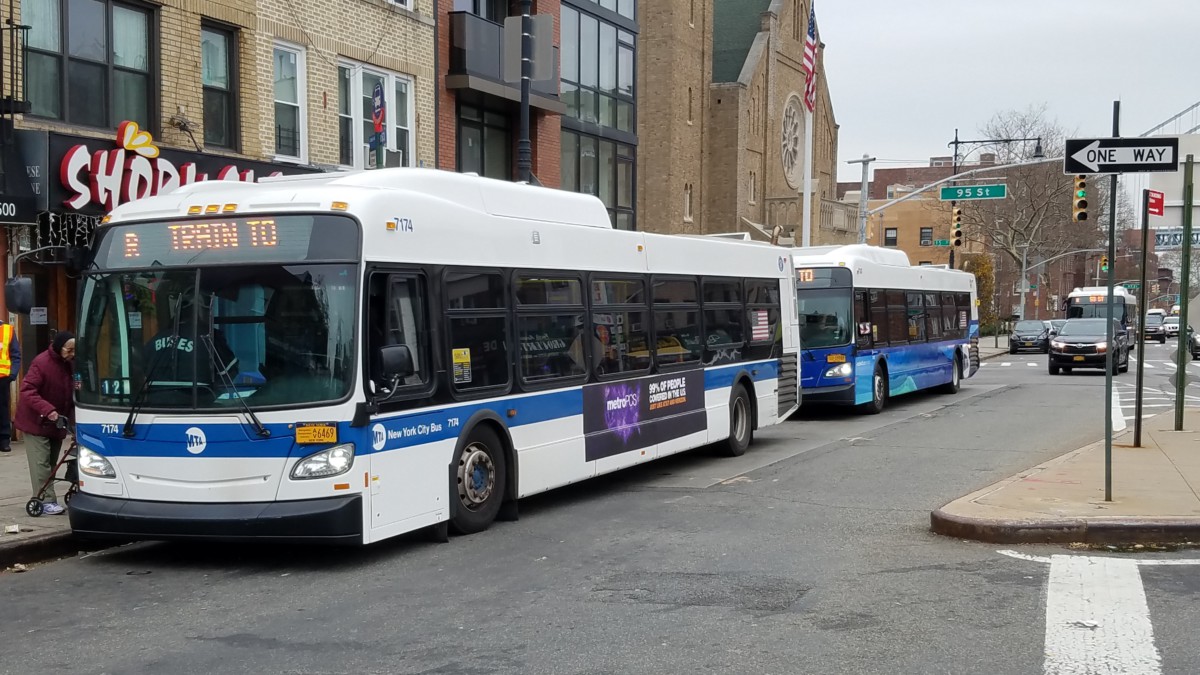 The four Bay Ridge subway stations on the R line have been shuttered for almost 20 percent of the weekends in 2017. Is it for a broader renovation project? Is it for regular maintenance operations? How many more shutdowns remain, and when? Nobody knows! Because the MTA won’t say.

These four stations serve an average of about 32,000 people every weekend, according to 2016 ridership data—or, a little less than half of the neighborhood’s roughly 70,000 residents. Furthermore, these statistics show only rider entry, not exit, so they don’t include residents coming home late Friday night or early Saturday morning, who would have been forced to ride a shuttle bus (or walk, or grab a cab at 36th Street) to complete their trips.

The shutdowns started on the last weekend of April. Weekend service has been cancelled for nine weekends this year.

Actual service is even worse than that, because these dates only reflect total shutdowns of the four Bay Ridge subway stations for weekend work. These dates don’t include:

An analysis of weekend service advisories showed that there weren’t any complete shutdowns in 2016.

A loss of 20 percent of weekend service needs a little explanation, so we reached out to the MTA with questions. A spokesperson checked in with us to see what our deadline was, but did not respond by that deadline.

Here are the questions we sent to the MTA:

1. What is the exact nature of the work being done (i.e. track and tie replacement, signal inspection, signal replacement, etc.)? Is this the same work that was done during this year’s earlier shutdowns?

2. Is this part of a broader project with a start and end date?

If yes, how many more closures are planned, through what date?

If yes, how long until this project has to be repeated once finished?

3. If this is instead part of regular maintenance operations, how many weeks apart does New York City Transit believe is the ideal amount of time between closures to adequately perform the needed work?

5 comments on “Why Does the R Train Stop Running in Bay Ridge on the Weekends?”