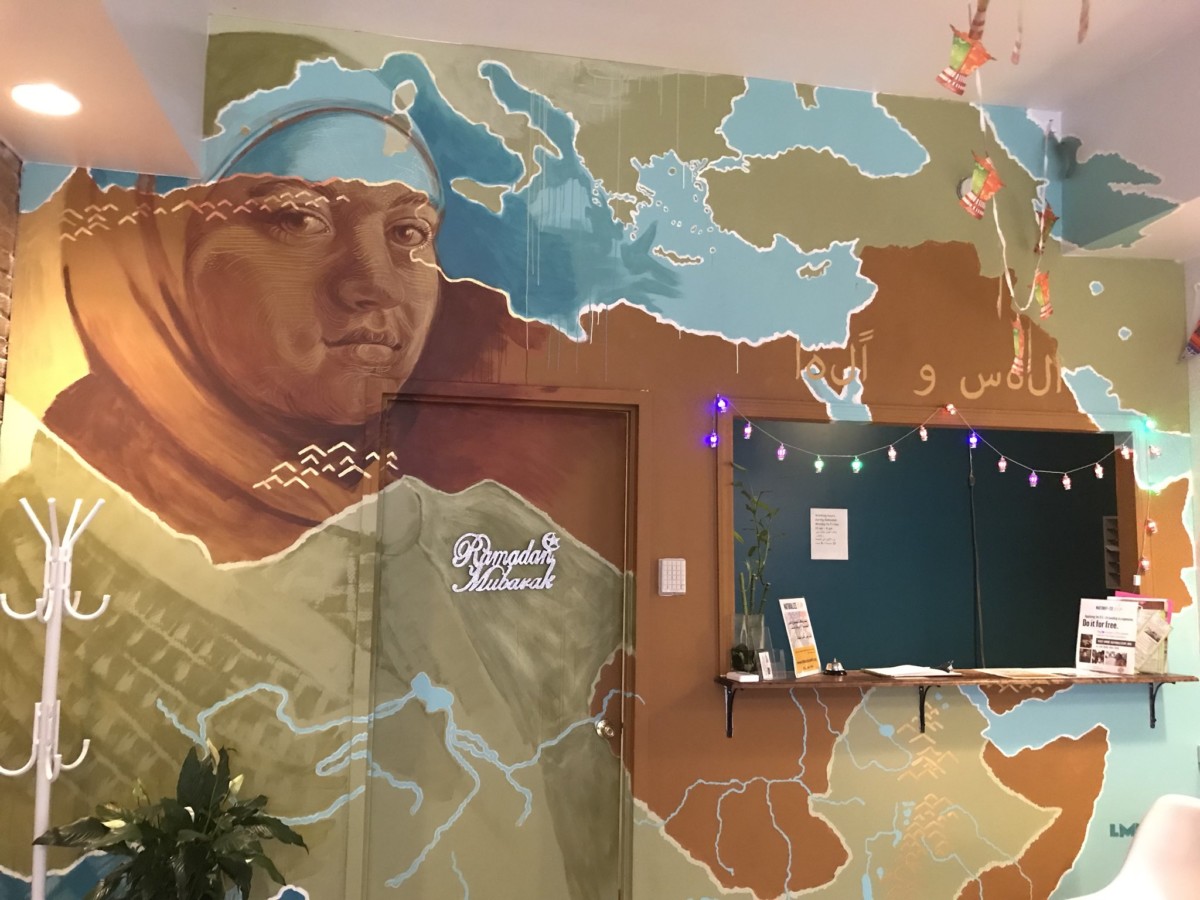 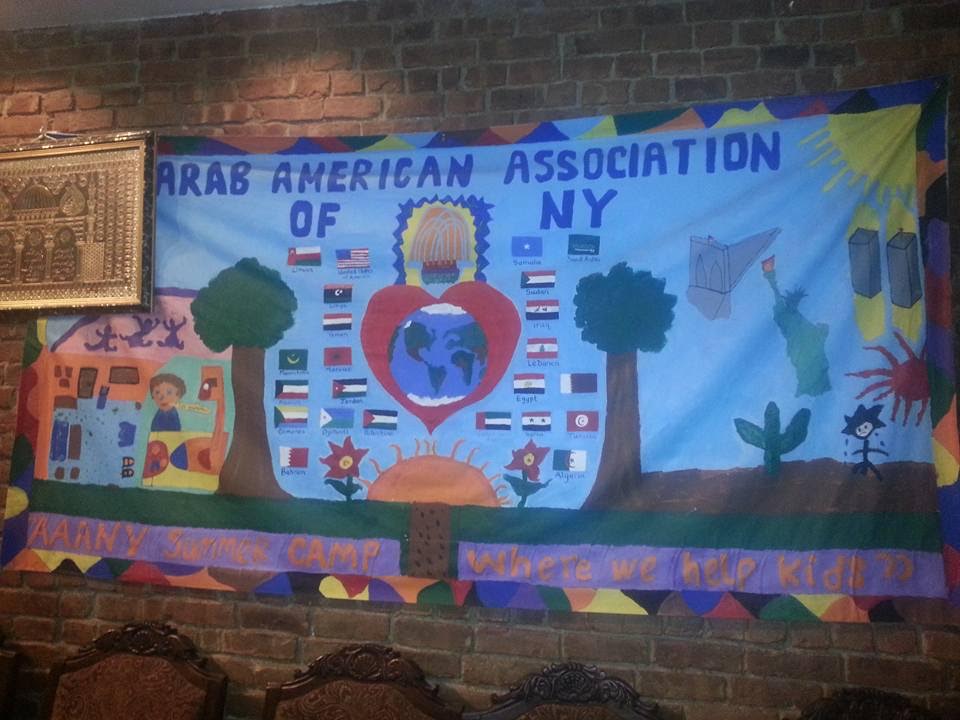 The funding has been controversial, in part because it has been misunderstood. 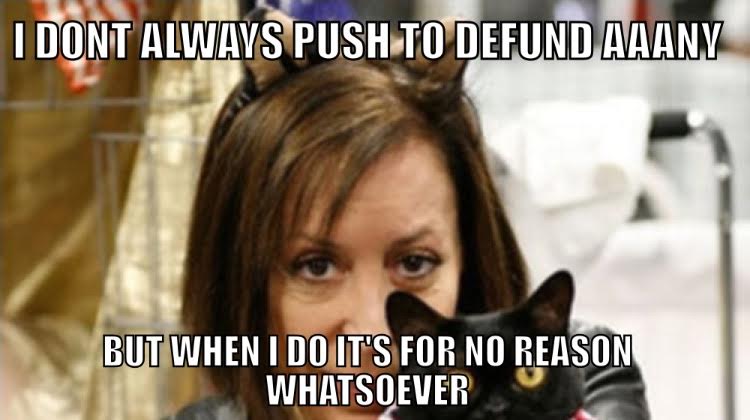 Recently there has been a lot of New York Post-type noise about a certain sum of city money that gets allocated to my organization, the Arab American Association of New York. Granted, when this noise began, I dismissed it as drama that only the Post would care about. But since this story has now officially […]

Providing the broader Bay Ridge community with an opportunity to come together and celebrate Arab-American heritage.

The Arab–American Association of New York hosts its ninth-annual Arab–American Bazaar on the Shore Road ballfields at 79th Street. Attracting New Yorkers from across the city, the Bazaar includes live stage with dance and musical performances from across the Middle East including Arab hip-hop, vendors selling traditional Arab food and delicacies, henna art, t-shirts, cultural […]