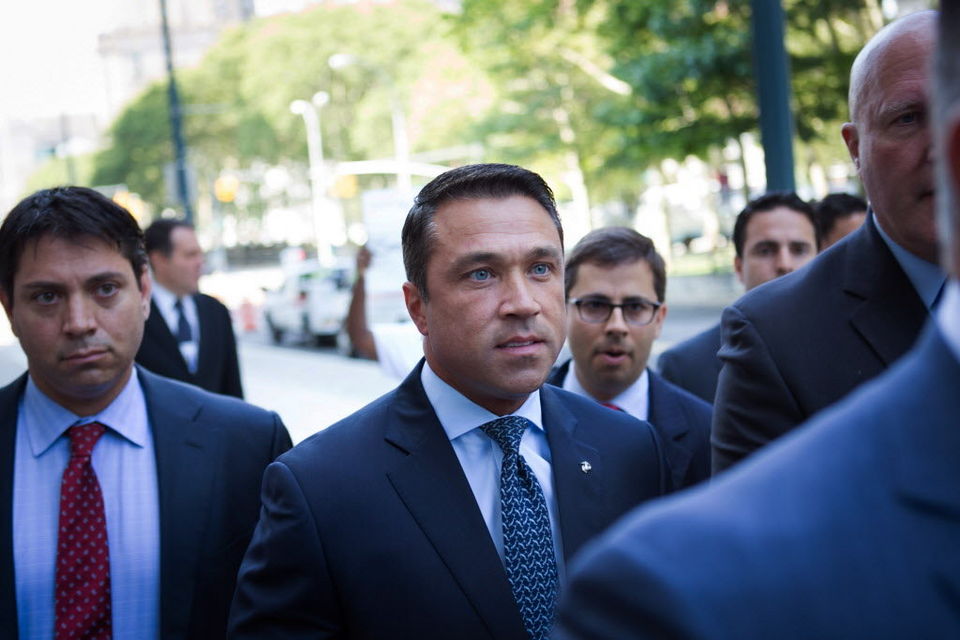 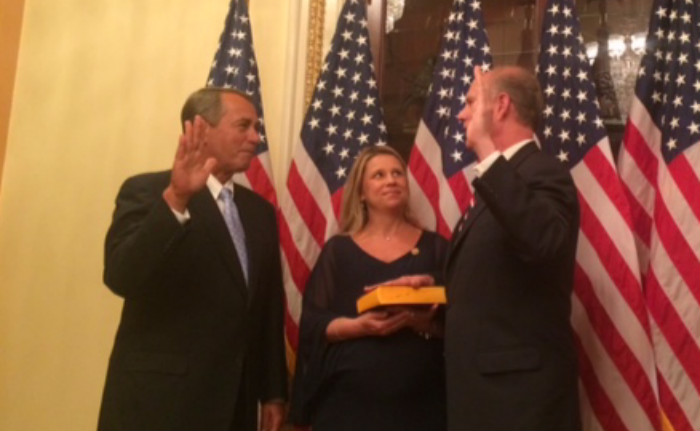 Republican Dan Donovan is now officially our new Congressman from the 11th district, after taking the oath of office from John Boehner on the floor of the House of Representatives on Tuesday.

We didn’t always share a congressmember with our neighbor across the bridge.

Why Staten Island Republicans don’t have to defend their views in public.

“Vinnie” Gentile, Dan Donovan and James Lane compete to represent Bay Ridge and Staten Island in the United States Congress. This is a special election to replace Michael Grimm, who pleaded guilty to felony tax evasion and resigned. 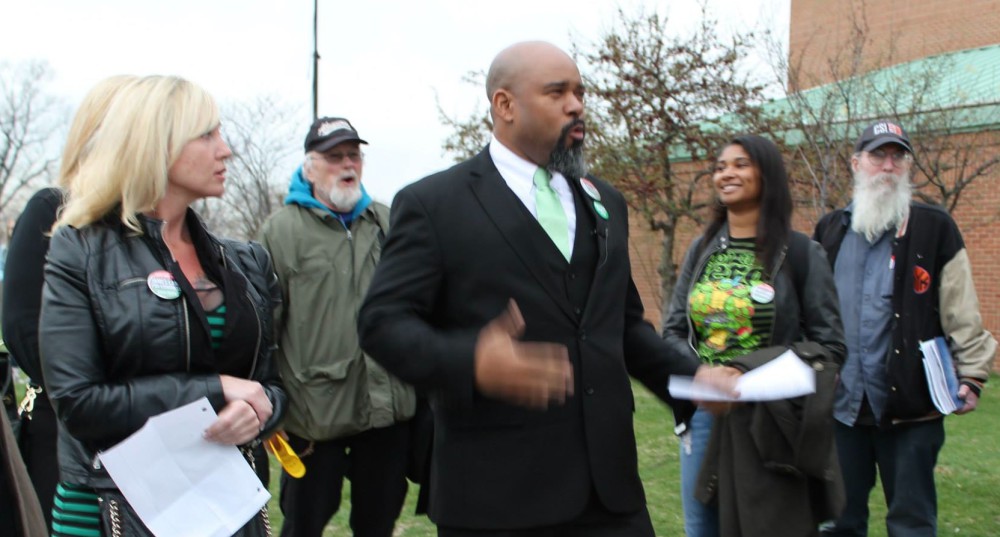 Talking with the Green Party candidate for congress about what’s important to our neighborhood.