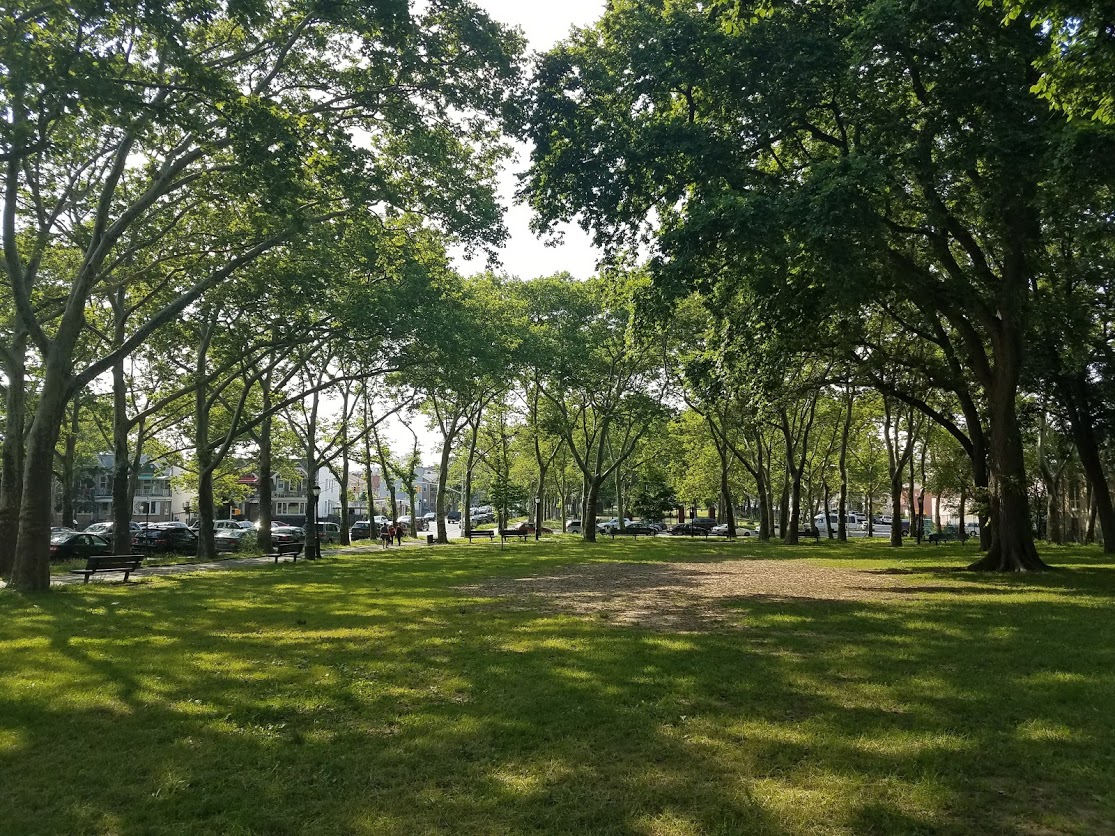 The sprawling former parkway near the Bay Ridge northern border offers a microcosmic history of the community in the 20th century, from the Irish shantytown it replaced to the site of overdose and murder it became.

Norwegians from the neighborhood and elsewhere celebrate the country’s imdependence day with a parade down Third Avenue, to Bay Ridge Avenue, where it’ll turn right and zigzag its way to the reviewing stand in Leif Ericson Park.

Everyone says the area’s demographics are changing, yet organizers expect big crowds for the independence day parade.